With  more than 20 years persistent way, combining the profundity connotation with the  high technology, QUNFENG INTELLIGENT MACHINERY CO.,LTD. has created the miracle  of the block making machine manufacturers with the unlimited potential. And  become the best-selected supplier of the customers from Asia, America, Europe  and Africa, which become the exporting nonesuch of the Chinese Block Machine  manufacturers.

Up  still now, with best industry image and “qunfeng Solicitude” service, qunfeng  has fabricated the “qunfeng block machine-making international family” for  almost 8000 clients from 108 countries in the world as well as realized the  management philosophy of “share with clients, the field and the  world”.

The  leading position of market share in both domestic and international markets,  advanced R&D and innovation capability in the block making machine industry  and reliance by our clients over the world——all these fully prove our  comprehensive strength.

Over 7,000 clients from 108 countries and regions use our products.

Until February , Qunfeng products have been exported to 107 countries

65% of our order is from abroad-----Africa,Asia,Europe,America,Oceania.

Awarded as "Renowned brand in Fujian".

And was titled as "Satisfied Products of Fujian".

Awarded as "engineering and technological research center of Quanzhou City".

Qunfeng was titled as "New and High Tech Enterprise".

Awarded as"patent pilot enterprise of enterprises and institutions in Quanzhou".

As the first enterprise that gained CE Certification in the industry and the equipment entered European market.

The first semi-automatic production line was put into use in Shandong.

Concrete Roof Tile Loading Capacity Testing Machine was developed, which filled up a gap at domestic and obtained national patent for utility model.

Qunfeng was titled as "Fujian Science and Technology Enterprise".

Qunfeng was responsible to draft out the new standard of concrete paving stone. 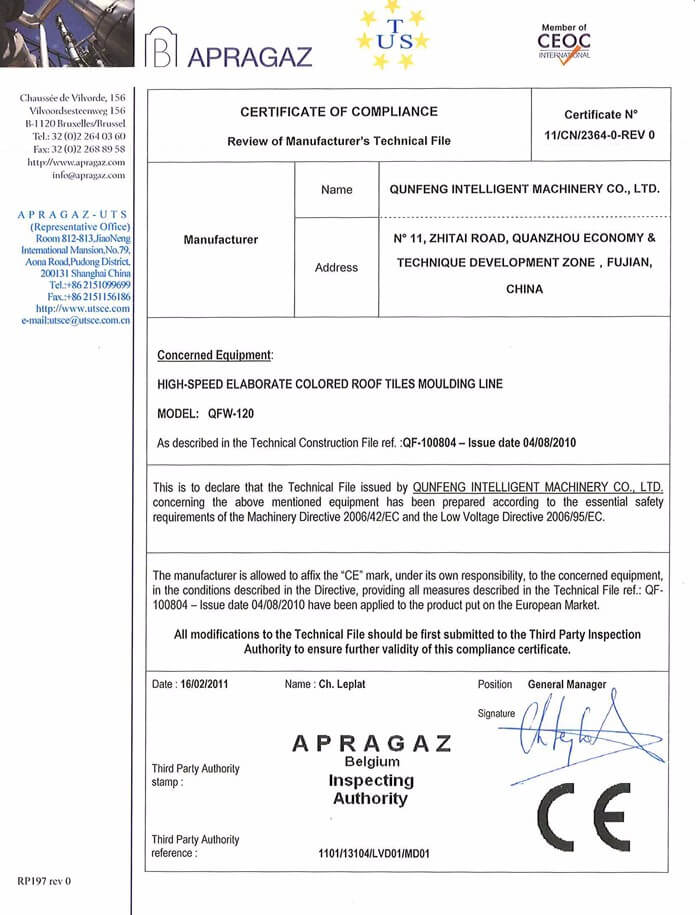 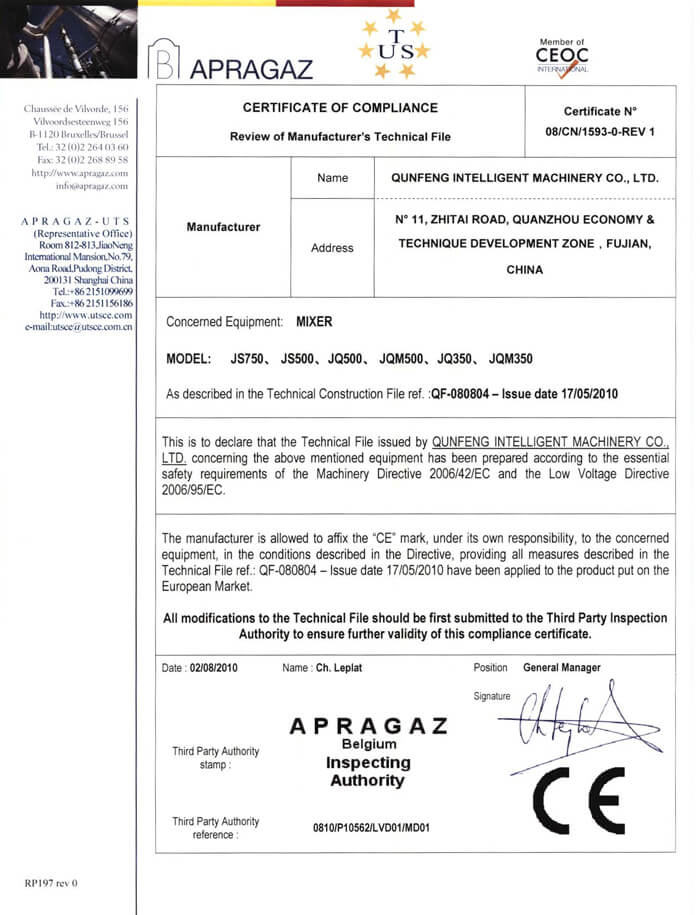 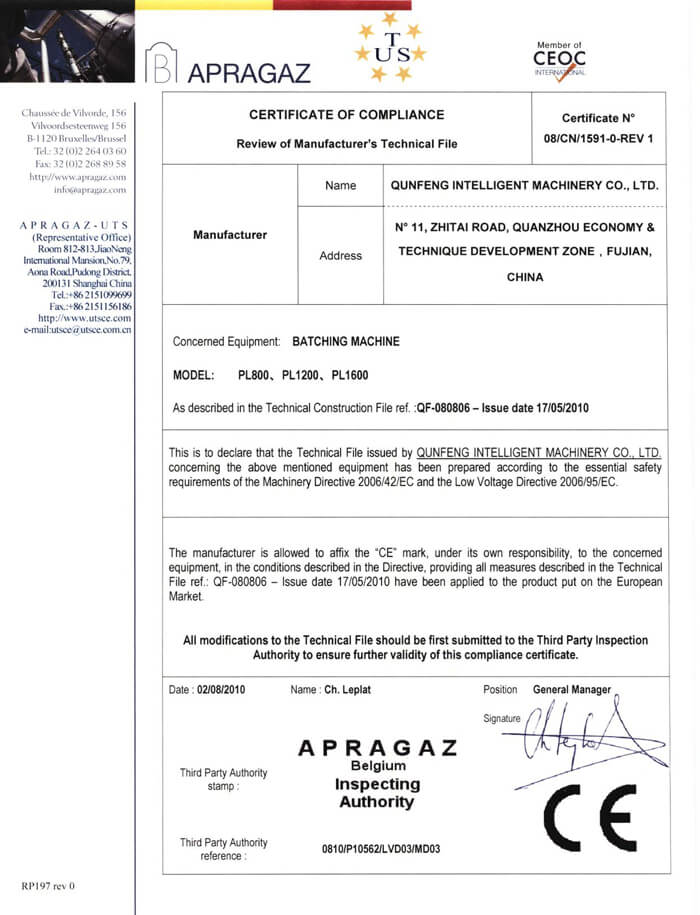 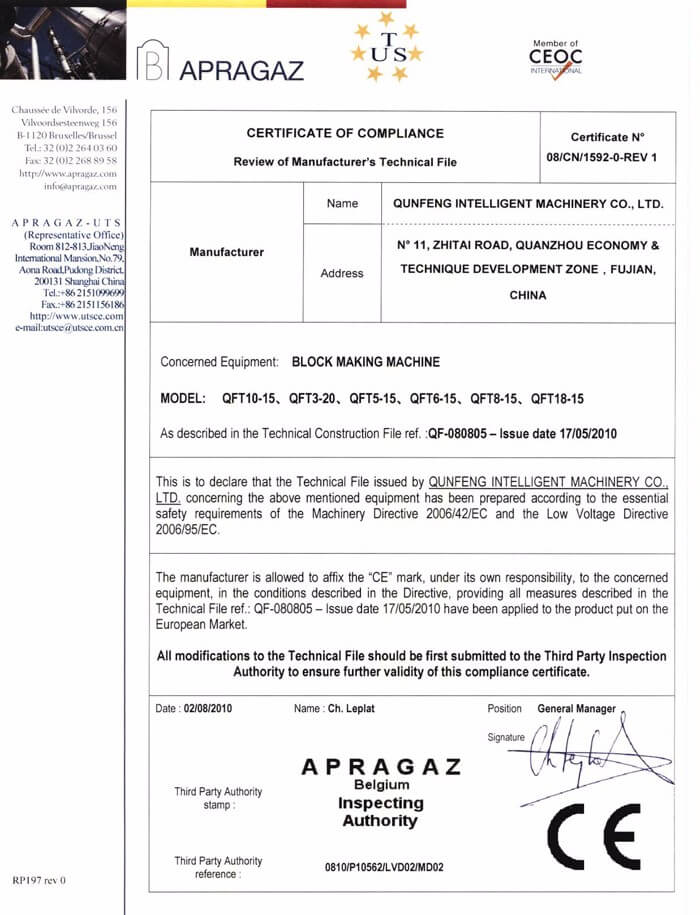 Please feel free to give your inquiry in the form below. We will reply you in 24 hours.
Products